How can we help you learn?

It is important that you go through your assignment to make sure you have the correct content and structure.

Check that your writing is clear and look for mistakes in spelling, grammar and punctuation.

The format of your work is also very important. When you have worked hard to develop your ideas and present them, you don’t want anything to distract your tutor from what you have written. Make sure that you have followed the correct formatting style. The requirements are usually set out in your assignment guidelines or marking guide. 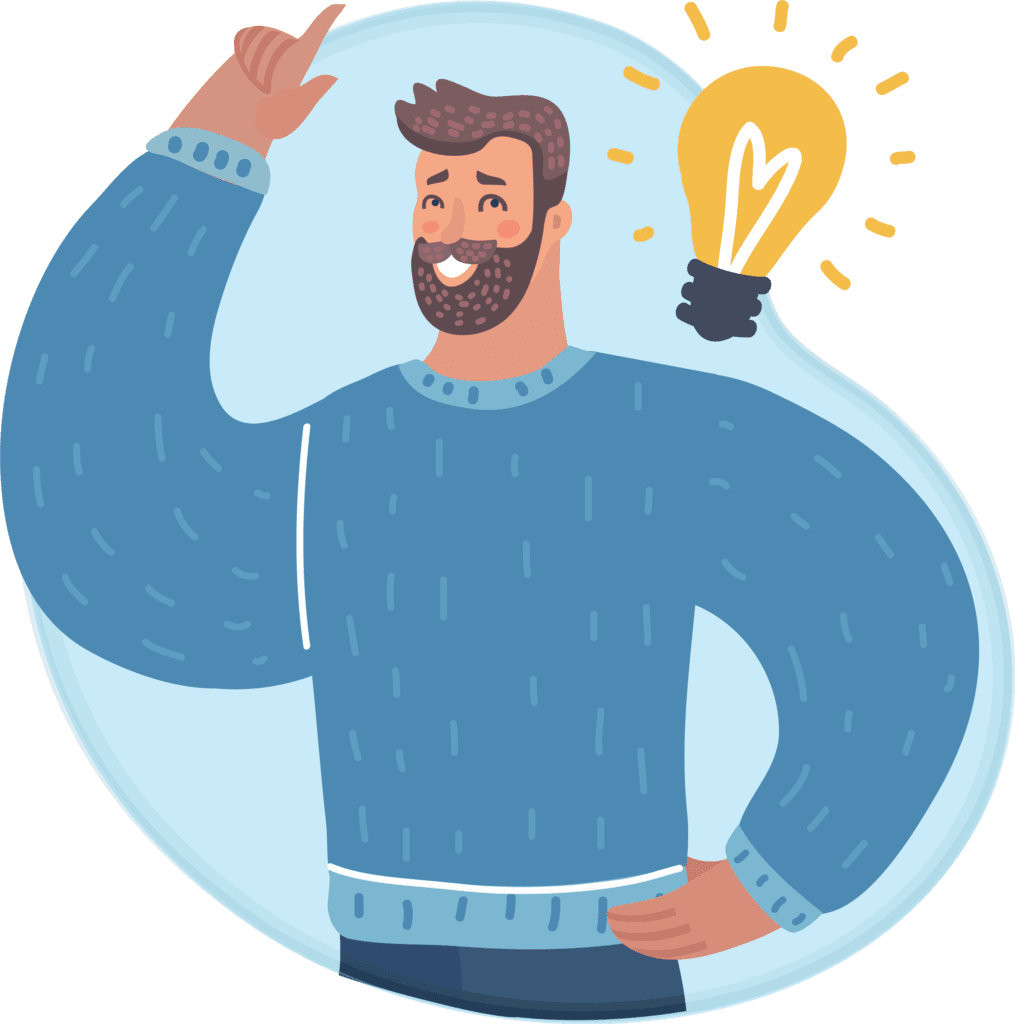 Check the question and marking guide again after you’ve completed your assessment. Make sure you’ve answered all parts of the question and that you’ve used keywords from the question to signpost for the marker which specific parts you’re answering. Make sure all the information you’ve quoted, paraphrased or summarised is cited correctly.

Make sure that each paragraph in the body of your assessment deals with only one main idea and that its main idea is clearly expressed in its topic sentence.

Don’t rely entirely on spell check as it has a limited dictionary, so some words that you have spelled correctly may be picked up as incorrect. Also, spell check will not pick up misspellings that are valid words. For example, if you type “form” instead of “from” spell check will not pick up the error. Use a dictionary to check the spelling if you are not sure.  Check out our Spelling and Punctuation page for more information.

Similarly, don’t rely entirely on your computer’s grammar check as it usually works with a limited number of rules; it can’t identify every error. Reading aloud to yourself and checking whether sentences sound right can help correct most grammatical errors

Punctuation should make it easier for people to understand what you have written. Students sometimes struggle to use the following punctuation effectively:

Colons (:) are mainly used to:

Semicolons (;) are mainly used to:

Apostrophes (‘) are used to show:

Try these editing and proofreading techniques!

Research shows that you will read more accurately if you edit and proofread your work on paper rather than on screen. Increase the spacing (1.5 is ideal) to make it easier to read and mark, and if your assignment is more than a few pages long, print on one side of the paper only. (Don’t forget to reset the spacing and any other formatting changes if necessary before you submit!)

Work with a buddy - two sets of eyes are better than one. Ask someone else to read your work out loud. Can they read it clearly without hesitation or confusing, run-on sentences? If they struggle, then you need to review your work for sentence length, correct punctuation and grammar.

You can often hear mistakes more easily than you can see them. If you can’t get someone else to read it, do this yourself. Listen to yourself as you read, or better yet, record yourself: so that you can playback to check for errors.

It is easy for concentration to wander, and your eye to skip ahead and slip down the page. Use a ruler under each line as you read, so that you focus your attention on that line alone.

Mark mistakes clearly. Some writers prefer to use red pen; others use pencil. You will find what works best for you. A highlighter is also useful to make sure you see all the errors when you make the changes later.

Review. Repair. Repeat. It’s unlikely you can catch everything in one review, so you should expect to make several drafts. Make your changes after each review, then print a fresh, updated copy for the next draft.

Reading sections of your work out of order can help to overcome your familiarity, making it more likely you will spot errors. A handy proofreading tip is to read a paragraph at a time, starting with the last paragraph. This takes “logic” out of the equation to catch content problems or duplicated words. You can also read one sentence at a time until you reach the beginning.

If you are new to studying, you might find it helpful to keep a note of the types of mistakes you have made. You can use this to understand what you need to focus on for your next assignment.

Get in touch for more support.